The History of the Liberty National Bank in Paris

The name Liberty National Bank is a comparatively new name for an older bank that was the second national bank to be organized in Lamar County.
Under charter number 4411, issued on September 2, 1890, The City National Bank of Paris opened for business. The first president was Frank Fitzhugh, a member of a cotton firm in Paris which was the largest exporter of cotton in the entire South. Fitzhugh Avenue in northeast Paris gets it name from Mr. Fitzhugh.

When the City National Bank was organized it was located on the north side of the downtown square. The building was the first in Paris built for the sole purpose of banking and was built of pink granite. The pink granite sparkled in the sun resulting in a general impression among local youngsters that the bank must be full of diamonds. The top of the building formed a peak that stood high over the adjoining buildings.
The great Paris fire of 1916 destroyed the City National Bank building. At the time of the fire five banks were located in Paris, and with the exception of the First National Bank, all of the bank buildings were destroyed. After the fire the City National Bank built a new, multi-story building on the southwest corner of the downtown square. From 1925 until 1982 this building housed Liberty National Bank. Liberty has been at its present location, 305 Lamar Avenue, since 1982.

The Liberty National Bank of Paris was immediately organized to take over the assets and liabilities of City National Bank, saving depositors from any loss on their accounts. The charter for the newly organized bank was issued on March 3, 1925 with Mr. E. H. McCuistion as president. A prominent banker of Valliant, Oklahoma, Mr. J. M. Cecil, came to Paris to become cashier of the bank.

Economic conditions which led to the depression began to affect the Paris area, and the banks were hard hit by the collapse of values, especially agriculture. In 1931, the Liberty National Bank of Paris was reorganized into the Liberty National Bank in Paris, and additional capital was paid in by the shareholders. Most people were not aware of the change from “of Paris” to “in Paris” when the bank reopened on April 20, 1931 with its new name. Liberty National Bank continues to operate under the charter issued in 1931.

Mr. McCuistion retired as president in 1941, and Mr. J. M. Cecil succeeded him as president and remained in that capacity until his death in 1953. His son, J. Gilbert Cecil, who had previously served as cashier and vice president, succeeded his father at that time. Today, a third generation, Philip Cecil, is chairman of the board, and a fourth generation, Carl Cecil, is president.

In the late 1970’s, to accommodate continued growth and facilitate improved customer service, the decision was made to leave the downtown square and build a new building. The site chosen for the new structure was the site of the old Paris High School on the corner of 3rd N.E. and Lamar. The building contains approximately 20,000 square feet of open space, glass and unique angles. It also features an eight lane drive-in facility, a spacious split-level lobby area and a large safe deposit vault which serves as a focal point to the exterior and entrance of the building. Operations in this location began in December, 1982, and have continued until the present time.

Liberty National Bank has always looked for ways to make banking easier and more convenient for its customers. In December, 2000, Liberty purchased from Guaranty Federal Bank, FSB a branch bank located at 140 North Collegiate in Paris. This facility is now a full-service Liberty branch and solidifies the bank’s presence is east Paris.

Today, Liberty National Bank is a full-service community bank serving the financial and civic needs of the greater Red River Valley. In addition to two banking locations in the City of Paris, Liberty also has an ATM machine located in West Paris at 1929 Bonham St. Liberty makes available to its customers the most convenient and up-to-date banking services. Liberty National Bank enjoys the reputation of being one of the strongest and financially sound banks in the state. 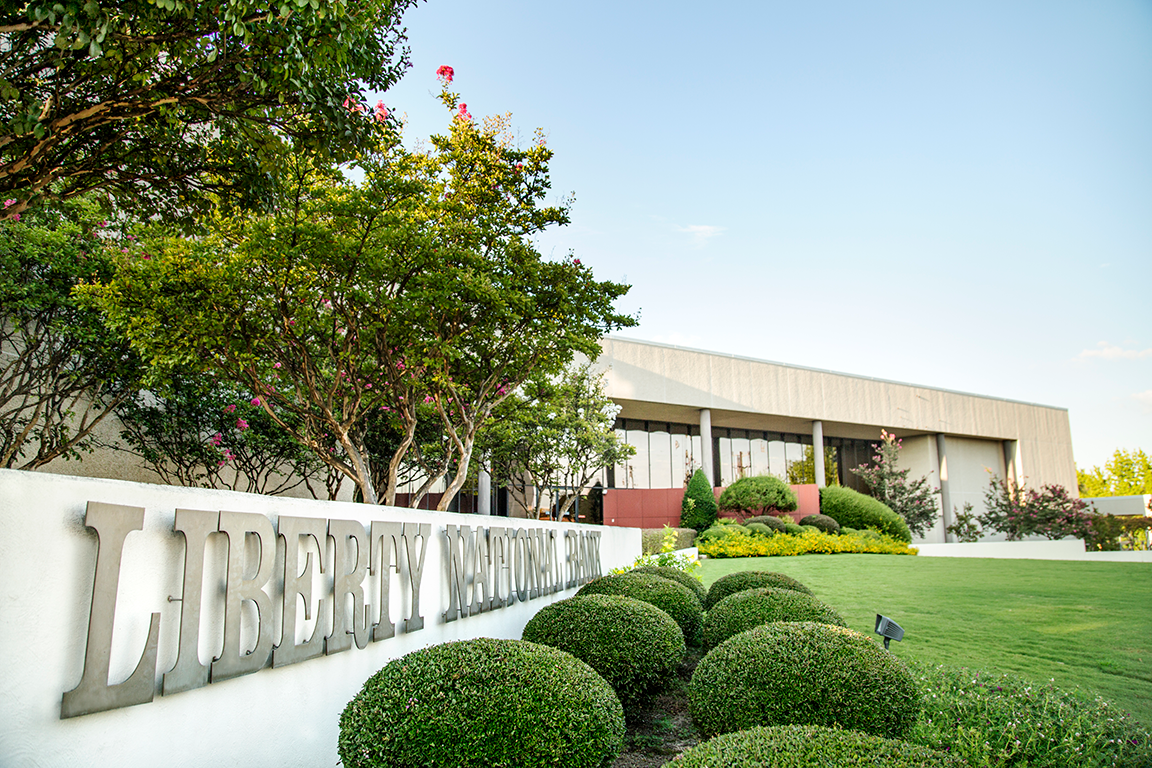 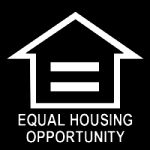 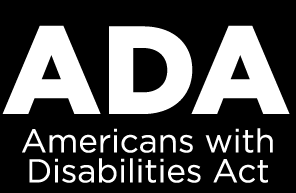 You are now leaving My Blog

You will be redirected to